Miss Langton took our year 8/9 girls squad to Belfast yesterday to take part in the IFA Futsal Finals Day. After winning our region the girls felt confident going into the tournament but knew they would be facing the 5 best schools in the country.

We started nervous and lost our first game after conceding a goal in the last 10 seconds. However we grew into the tournament and won our next 2 games and drew one. This left the squad needing a win in their final game to finish second in the league and progress into the final. After a dubious decision from the referee who deemed the ball to cross the line from our opponents the game ended in a 3-3 draw.

The girls were gutted not to make the final having been the only team to beat the eventual winners on the day but they should all be so proud of themselves as they finished the 3rd best school in Northern Ireland!

It has been amazing to see so many girls coming to after school football and this young squad did the school proud as most of them had never played Futsal before - the future is bright! 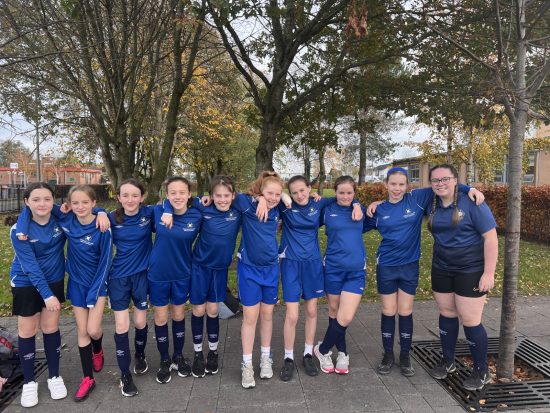 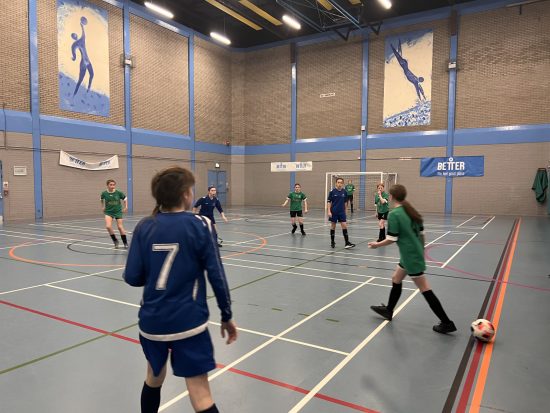